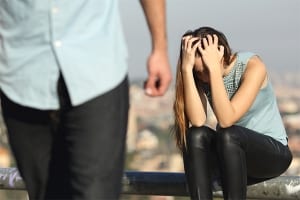 Short and Long-Term Effects of Heroin

The heroin epidemic raging across the United States is wrecking lives and leaving a path of destruction in its wake. Although heroin effects are known to be frightening, many do not realize the direct effects of heroin. There are several short-term effects as well as long-term effects that users experience.

Immediately, however, heroin users will most often experience a rush -which is often accompanied by a warm feeling of the skin and a dry mouth. Sometimes, but not often, the initial reaction can include vomiting or severe itching. Following the rush, the heroin user may become drowsy for several hours. Basic body functions such as breathing and heartbeat slow down.