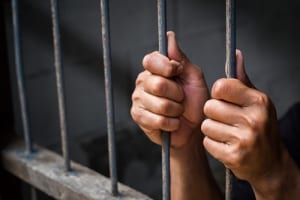 With the opioid crisis in full swing, many county jails across Utah are seeing more and more people detained while withdrawing from their addiction.  Legislators are working to pass a bill in which research would be implemented where alcohol and substance abuse withdrawals within county jails would be studied and the results would be reported and presented to the legislature to prevent deaths due to detox, also called “detox deaths.”.

KSL.com reported, “Madison Jensen had been fighting an opioid addiction when she died in the Duchesne County Jail from the effects of withdrawal in December 2016, Moss said. One nurse was criminally charged in the 21-year-old woman’s death, and Jensen’s father filed a federal lawsuit against Duchesne County.”  They further report that, “Jensen didn’t get any medical treatment and was found dead in her jail cell within four days after losing 17 pounds from the vomiting and diarrhea during her withdrawal.”

Most think that when their loved ones are sent to jail they are fairly safe and taken care of.  But jails are not treatment facilities and many addicted people are ended up in jail, especially with the opioid crisis.

In 2017 there were 24 deaths that occurred in county jails.  Finding solutions to this problem is key is preventing detox deaths.  Hopefully the bill will promote some great research and make changes to include treatment for addictions in jails to prevent detox deaths. 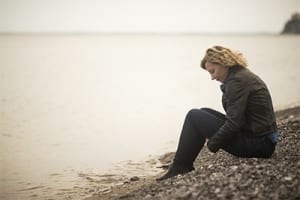 Often, people hear more of the negative things about detox than the positive. For this and other reasons, detox is often feared or avoided when in fact, the reality is, detox can be life threatening or life saving, depending on how it’s approached.

For instance, in extreme withdrawal cases without supervision or medical attention, detox can be a life threatening process that should be feared. But with professional treatment, detox can be empowering and healing in so many ways. Of course, the severity of the withdrawal symptoms are linked to the type of drug and the frequency of use. Further, it’s important for longtime and frequent drug and alcohol abusers to seek professional detox treatment in order to ensure safety. Also, highly addictive drugs such as prescription painkillers can cause the body to become physically and mentally dependent; stopping cold turkey is dangerous and unsafe.

The detox process is unique to each substance and it’s unique to each individual, which is why medical supervision is highly recommended. Finding a facility that is trustworthy and has a good record is key in feeling safe during detox and avoiding anxiety or fear.