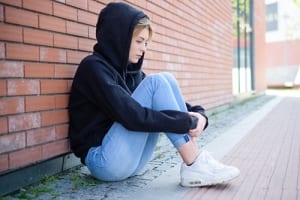 Benz use, when not closely monitored, can lead to addiction and are most often abused to get “high: due toothier effects on the brain.  In fact, in 2017, benzos were ranked 8th in the top 10 drugs most abused in the United States.

Overall, there is a defining need and place for benzodiazepines, also known as benzos, but their usage must be monitored for signs of addiction, dependence, and withdrawal to avoid some of the dangerous side effects of the drugs.  Being aware of the dangers can prevent addiction and help others through recovery from benzo abuse.

Verify Insurance
Amphetamines: What are they? Do Women Who Drink Alcohol Eat More?
Scroll to top