The Centers for Disease Control and Prevention (CDC) defines methamphetamine as an extremely addictive central nervous system (CNS) stimulant that can cause significant harm to users when misused. Regrettably, though, the availability of methamphetamine and the consequences of its use have increased dramatically in the US in recent years. Between 2015 and 2018, a total of 1.6 million American adults confirmed methamphetamine usage. And co-occurring disorders and psychiatric disorders were widespread among those who abused methamphetamine. Because of the devastating long-term consequences of meth use, it is critical to understand the signs and symptoms of addiction to help diagnose and treat this dangerous disease promptly.

Methamphetamine was first used as a nasal decongestant and bronchial inhaler in the early twentieth century. However, the severe physical impact of crystal methamphetamine caused it to be labeled as one of the most dangerous drugs to enter the US illicit drug market. Methamphetamines relate to a broad range of drugs. While some forms are utilized as a genuine treatment for attention deficit disorder and narcolepsy, their use is restricted due to the severity of its side effects and its high potential for addiction. And thus, methamphetamine medications are classified as Schedule II drugs under the Controlled Substance Act. Crystal meth, on the other hand, is an illegal product manufactured in unregulated meth labs.

Street-level crystal meth is chemically classified as d-methamphetamine HCL. Crystal meth, as its name denotes, is crystalline in nature, and many with methamphetamine addiction abuse it in this form. The crystals can be crushed and ingested by mouth, smoked, snorted, or injected. The street versions of meth are also known as Speed, Rocket, Scooby Snax, Ice, Crystal, and Trash.

The signs and symptoms of methamphetamine addiction differ from person to person. Symptoms and their severity depend on the level of usage and the method of ingestion. The drug has a profound effect on the user’s brain and body, and the symptoms and signs of its use are noticeable in several ways.

One of the first indications of meth addiction is a sudden loss of interest in life aspects that were once significant to the individual. Hobbies, relationships, and job aspirations will continue to take a back seat during drug use. Physical signs of meth use and addiction may include:

The use of this drug also contributes to a drastic shift in behavior and habits. And users can experience extreme euphoria or exhibit aggression and violence. When using methamphetamines, a person can stay awake for days and ‘crash’ and sleep for days afterward. Meth addiction may induce psychosis in some users, and symptoms of this condition can include:

Severe scratching is a physical side effect induced by psychosis due to the sensation of bugs crawling over the skin. And picking and scratching are ways to ease this perceived hallucination. Consequently, skin abrasions and rashes are likely to occur and are some of the physical signs of detecting if a loved one is misusing methamphetamines.

Another behavioral sign of misuse is frequent repetitive behaviors, such as obsessive cleaning or taking apart objects and then placing them back together. As per the National Institute on Drug Abuse (NIDA), this is caused by long-term meth usage leading to changes in brain regions that help regulate repetitive activities. Other behavioral signs of meth use may include:

If you live around someone who uses this drug, you may also come across paraphernalia such as burned spoons, syringes, and needles. 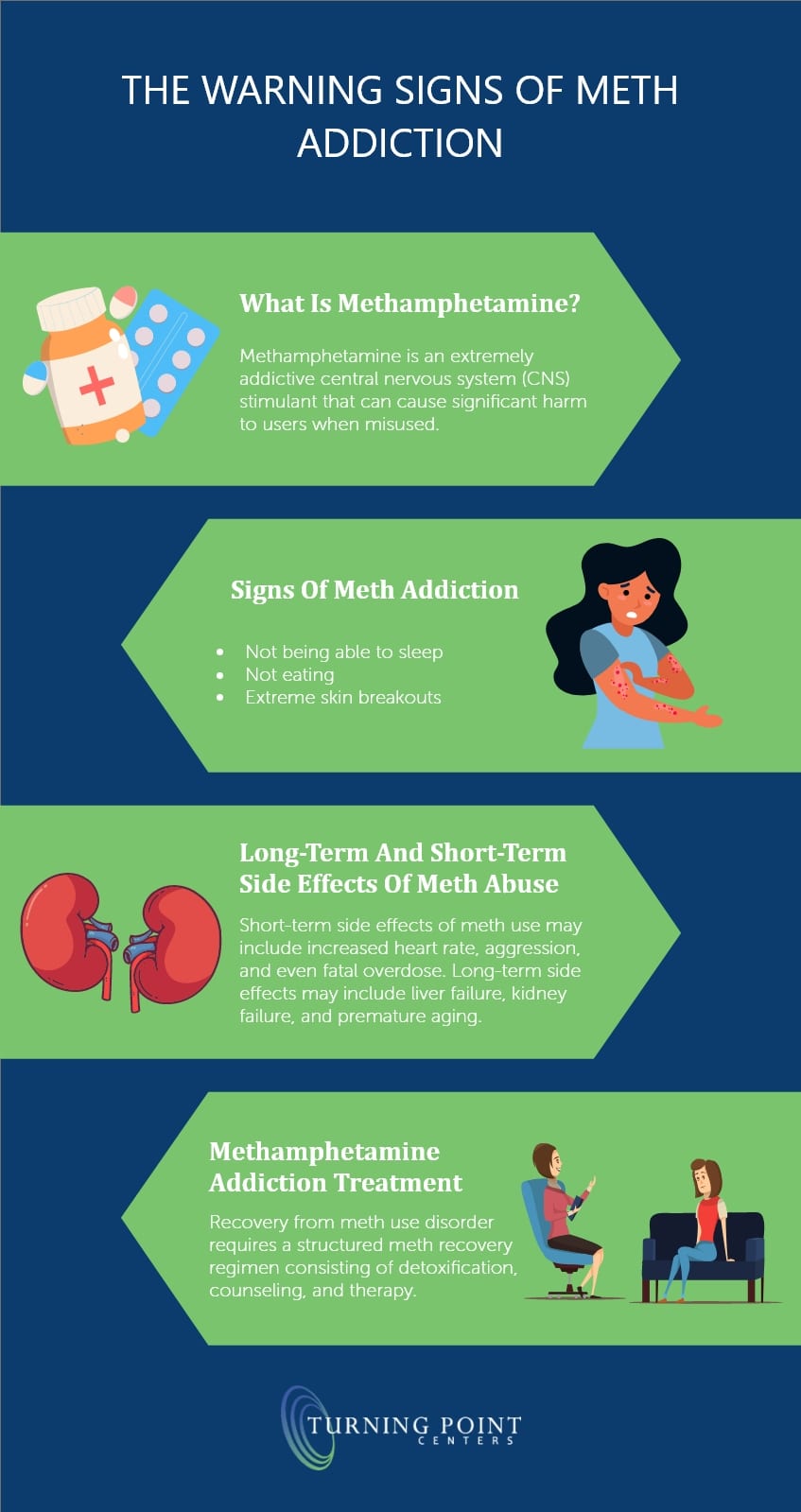 Doctors use the Diagnostic and Statistical Manual of Mental Disorders (DSM–5) to verify if someone is struggling with substance use disorder. A user may be clinically diagnosed with meth use disorder if he/she meets more than two of the following criteria within twelve months:

Experiencing withdrawal symptoms is a notable sign of drug addiction. And symptoms of meth withdrawal may include anxiety, fatigue, drug cravings, and hallucinations.

Long-Term and Short-Term Side Effects of Meth Abuse

Methamphetamine’s effects may last anywhere from 8 to 24 hours, which is a comparatively longer period than other drugs. According to the Substance Abuse and Mental Health Services Administration (SAMHSA), the most common short-term side effects of methamphetamine abuse include:

Addiction to this drug is one of the most complex substance use disorders to manage. Nevertheless, medical experts have combined treatment interventions to help people with methamphetamine abuse manage this issue.

Recovery from meth use disorder requires a structured meth recovery regimen consisting of detoxification, counseling, and therapy. Medical detox eliminates the physical presence of the drug from the body and helps minimize withdrawal symptoms through the use of medications.

Due to the complexity of addiction recovery, it’s highly advisable to seek support and guidance through an addiction specialist to achieve prolonged recovery. 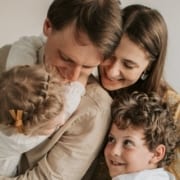 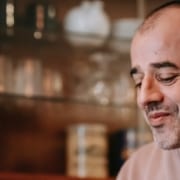 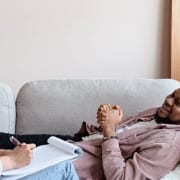 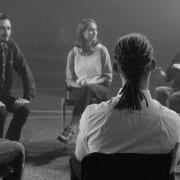 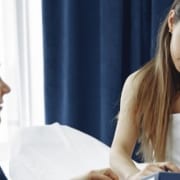 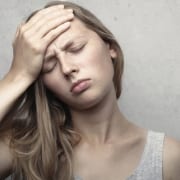 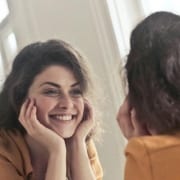