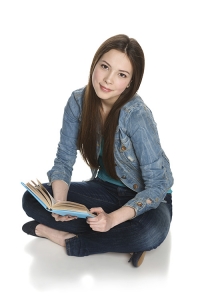 Teen Drug Use on Decline

A recent study funded by the National Institute on Drug Abuse called the Monitoring the Future study shows that drug use among teens is decreasing. The study, which tracked drug and alcohol use among 45,000 students nation wide in 8th, 10th and 12th grades, indicated that tobacco and alcohol use is definitely on the decrease.

Further, the use of opioids like Vicodin and OxyContin has declined as well as synthetic drug use, like Spice, K-2 and Black Mamba. However, although tobacco use has lessened, the study showed that teens are substituting regular cigarettes with e-cigarettes. In fact, around 20 percent of the student participants reported using e-cigarettes. Other research shows that teens are drawn to e-cigarette devices because of the flavored vapors. It is important to note that the vapors are not regulated so they could have even more hazardous materials in them then regular cigarettes and the increase in use among teens should be addressed.

Other key discoveries from this study by Monitoring the Future include first, that teens no longer see marijuana as dangerous and second, that teens are getting their opioids from a relative or a friend’s prescription. The legalization of marijuana has contributed to these attitudes and behaviors and these outcomes indicate that action must be taken to better educate teens about marijuana drug use and its dangers.