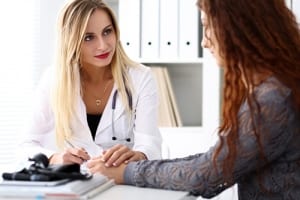 According to researchers from Blue Cross Blue Shield, individuals “with an opioid use disorder diagnosis spiked 493 percent” – however, the medication-assisted addiction treatment grew by only 65 percent. The last few years have brought alarmingly high numbers of diagnosis of opioid addiction cases—increasing by 500% but many individuals still aren’t seeking for or getting the treatment they need to recover.

Other alarming facts about opioid abuse in the US include (www.seabrook.org),

It is vital that individuals who have addictive tendencies or are concerned in any way about being prescribed opioids, talk with their physicians about the risks and dangers of treating pain with opioids.