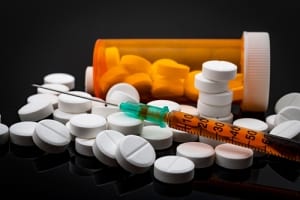 Extra warnings of addiction with opioid use in Utah