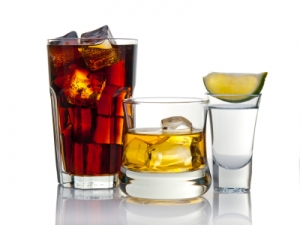 Some interesting facts listed in accordance with high rates and statistics concerning alcohol abuse (as reported by learn-about-alcoholism.com ) indicate the following:

Each one of these points about alcohol is concerning, however, those facts dealing with children and adolescents are even more noteworthy as a new generation is brought into contact with this addiction and these abusive cycles.