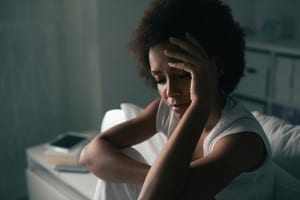 Anxiety Symptoms?
Robin Williams’ Addiction and Depression
Is my loved one developing a mental illness?
What is Mental Health?
What is OCD?
What are Benzos?
Depression and the Holidays
Anxiety and substance abuse
0 replies