Statistics about Depression and Suicide 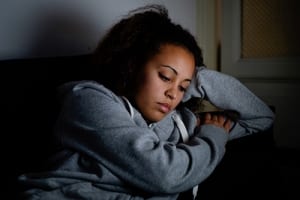 Often, depression goes undiagnosed when prevention of suicide was possible. The most effective way to prevent suicide is through early awareness, detection, diagnosis, and effective treatment of depression as well as other mental health conditions (including alcoholism). Some staggering statistics are below. They are cited from the CDC (Centers for Disease Control and Prevention) Understanding Suicide: Fact Sheet for 2015.