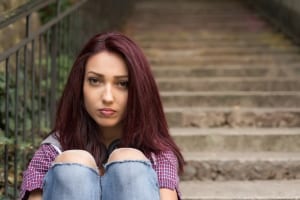 A recent article published by USA today states some quick, hard facts about 6 common street drugs in Wisconsin. But the information discussed is true for most of the US. These drugs make up the more dangerous and prevalent substances that law enforcement have been concerned about recently.   The first 3, discussed here, include Oxycontin, mushrooms, and cocaine. The latter 3 will be discussed in a later blog – part 2.

2. Psilocybin mushrooms – what are they made of and what do they do? How widespread is the use of this drug?

3. Cocaine – what is it made of and what does it do? How widespread is the use of this drug?

Avoiding Holiday Relapses while in Recovery
Trauma and Addiction
Qualities of an Excellent Drug Rehab
Gambling: Fun or Addiction?
Rehab & Recovery Denial: I Can Do It On My Own
Take Care of Yourself when Helping Others in Recovery
Addictions
Amphetamines: What are they?
0 replies