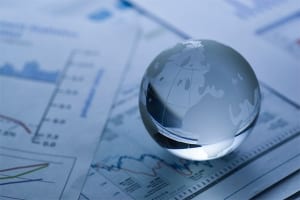 Many of us think that the heroin epidemic is limited to the United States. However, some recent data shows that it is truly a worldwide problem many are fighting to overcome. Heroin is not the only drug being battled internationally, however, in fact, the United Nations Office on Drug and Crime reported recently that “drug use prevalence continues to be stable around the world, according to the 2015 World Drug Report of the United Nations Office on Drugs and Crime (UNODC). It is estimated that a total of 246 million people – slightly over 5 per cent of those aged 15 to 64 years worldwide – used an illicit drug in 2013. Some 27 million people are problem drug users, almost half of whom are people who inject drugs (PWID). An estimated 1.65 million of people who inject drugs were living with HIV in 2013. Men are three times more likely than women to use cannabis, cocaine and amphetamines, while women are more likely to misuse prescription opioids and tranquillizers.”

Here are four shocking stats about heroin that may be helpful to share with loved ones in order to prevent drug abuse: