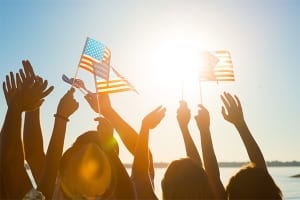 Drug Use in the U.S.

The Rice University’s Baker Institute for Public Policy has recently published an easy to understand chart which details drug use in the United States. Using information from extensive government survey data from over 40 years, on the subject, researchers were able to provide accurate and descriptive information regarding drug use.

The patterns of drug use and abuse indicate that most individuals who are using drugs between the ages of 18-26 experiment with and use drugs for a small amount of time. The usage drops off significantly after age 26 –leading the researchers to contemplate whether punishment for such use was too severe during that timeframe in the individual’s lives. In fact, they indicated that more compassion and rational punishments are needed for those individuals because the drug use declines whether or not rehab is present.

Some key findings of the study included: 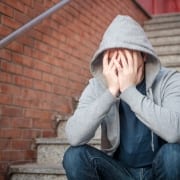 Is U.S. Losing the Fight Against Drugs?
0 replies