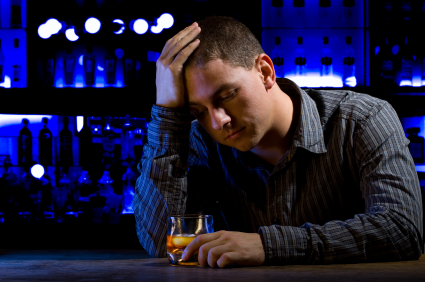 The Path of Alcoholism

Most people don’t begin drinking with the intent to end up being an alcoholic struggling against a painful strong addiction.  Most people begin with just a sip here, a drink there.  So, some may wonder, “how does an individual go from casual drinking to alcoholism?”

Recent studies have shown that there are some specific factors that may contribute to a teen’s beliefs about alcohol use in their early teenage years. For example, some factors that can influence a teen’s attitude towards alcohol use and/or abuse may include:

Many kids who head down the path toward alcoholism are influenced by their peers and begin to experiment with alcohol.  This experimentation often leads to initial positive effects, which may be followed by negative long-term addictions. Regardless of how alcoholism originates, it is a very serious and dangerous disease that knows no boundaries and can cause many problems in any individual’s life.