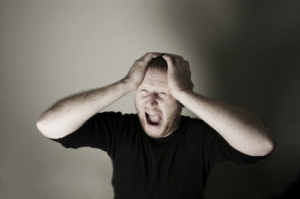 There is no cure for bipolar disorder.  However, treatments are available and have proven to be very successful in most cases.  Good treatment helps people gain control of their mood swings and other related symptoms of bipolar.  Because bipolar disorder is recurrent and lifelong, people with bipolar disorder need life long treatment.  Both medication and psychotherapy are needed to reduce symptoms and prevent relapse.

Before taking any medication for bipolar, it is important to discuss the many side effects with your doctor.

A licensed psychologist, social worker, or counselor typically provides these therapies. This mental health professional often works with the psychiatrist to track progress. The number, frequency, and type of sessions should be based on the treatment needs of each person.

Again, although there is no cure for bipolar disorder, proven treatments have given patients hope and much more consistent, high functioning lives.

What is Ecstasy? Interesting Statistics About Cocaine
Scroll to top
Font Resize