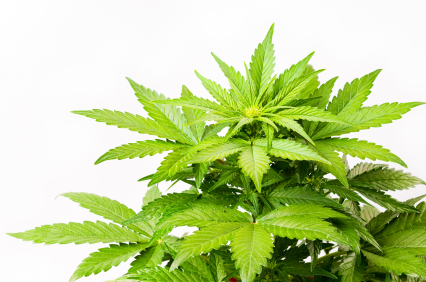 Marijuana: Should it be legal or not?

Legalizing marijuana is a hot topic in the media these days. Those in favor of legalization claim they have many valid reasons. These include: people deserve freedom to use marijuana, keeping marijuana illegal is expensive (due to paying for people to be imprisoned for use, paying for anti-drug campaigns, and not being able to legally tax the sale of marijuana), prohibiting marijuana makes it more enticing for teens, benefits of medicinal uses for marijuana, and religious issues. While these viewpoints are important, it is also essential to examine the addictive quality of marijuana and the consequences of marijuana use.

It has been proven that marijuana is as addictive as alcohol. Approximately 10% of people who smoke marijuana will get addicted to it. That means that 90% of people can use marijuana recreationally. But, the other 10%, marijuana will have difficulty controlling their use, and they will continue to use marijuana even though it has negative consequences in their life. Every day people enter rehab programs or go to a 12-step group to deal with their marijuana addiction.

Addictionsandrecovery.org cites one study that looked at 2,446 young adults between the ages of 14-24, and followed them for a period of 4 years. Approximately 10% met the criteria for marijuana addiction. 17% experienced withdrawal when they stopped using, 14% had difficulty controlling their use, and 13% continued to use even though they had health problems due to their marijuana use.

The consequences of marijuana use include the fact that users are 4 times more likely to develop depression. Studies show that young women who use marijuana are especially susceptible to depression (5 times as likely).

It has also been proven that marijuana is no more effective in controlling pain than codeine (Campbell, 1991). A recent study in Britain showed this, but it also showed that marijuana had many more side effects including depression.

The C.A.G.E. Test Applied to Many Addictions Genetics – Does it Play a Role in Addiction?
Scroll to top
Font Resize