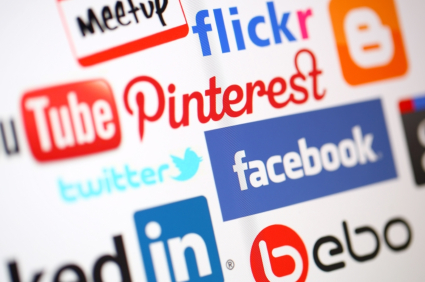 A captivating article was recently published on rehabinternational.com in relation to social media and teen drug use.  They found many key points including many staggering statistics, the prevalence of social media causing peer pressure to jump from social gatherings into your home, and the fact that parents who leave overnight double their chances of their teen’s drug use.

One of the most shocking statements made by the study’s authors about teen drug use and social media was, “With … cameras on every cell phone capturing every facet of life, it is no wonder that pictures of teens using drugs and alcohol are making there way onto social networking sites such as Facebook and MySpace.” Further, it was “discovered that a staggering three-quarters of teens between the ages of 12 and 17 years old admitted that seeing photos of fellow classmates using drugs on social media encouraged them to do the same.”

Statistics from a study done by CASAColumbia (the National Center on Addiction and Substance Abuse at Columbia University) is also reported to have uncovered the following statistics related to teens and drug abuse:

Of those who knew a student dealer, 91 percent claimed marijuana was sold on campus, a quarter said prescription drugs, 9 percent said cocaine, and 7 percent claimed Ecstasy were all easily available at school. MySpace.

The CASAColumbia survey also looked at the impact of this new phenomenon and discovered that a staggering three-quarters of teens between the ages of 12 and 17 years old admitted that seeing photos of fellow teens using drugs on social media encouraged them to do the same.